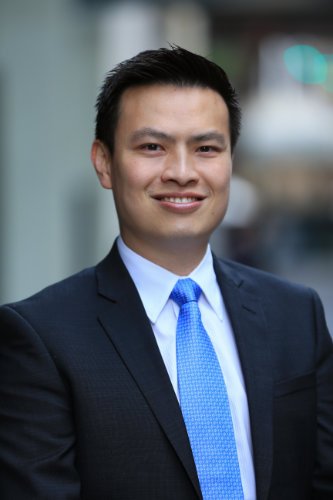 This email address is being protected from spambots. You need JavaScript enabled to view it.

Alan is a Senior Manager in the bankruptcy team and apart from managing staff, you’ll find him buried under a caseload of complex administrations. He’s passionate about his job and loves the challenge of unravelling a complex matter or strategy set up by the bank to offer better returns to his clients.

He’s been in the industry for 15 years, with almost a decade at ITSA in the complex administration team. He has the ability to work with all four pillars of insolvency and believes in ‘giving back’ by coaching the team he gets the chance. Alan has worked in his family run business – so he gets both sides, and has a great understanding of the business world and what it’s like to be in his client’s shoes.

Alan’s Chinese heritage and ability to speak a number of Chinese dialects lets him communicate with a diverse culture of people. He’s also a perfectionist, some would even say a little OCD, but that means he won’t miss a thing.

He aims for a slam dunk not only in court but on the Basketball court too. He doesn’t quite have the reputation of Michael Jordan but he’s been playing the game since 1998 and organises his own casual scrimmage session each week.